What happens to me?

Take any hint absolutely serious! Quite often, it happens that marriage plans are announced beforehand. Before such plans are realised, you may benefit from our assistance!

Maybe you realise strange situations, not knowing how to behave. Your parents and relatives compliment you much more often than they did in the past, such as e.g. that you have become a woman and reached the marriageable age.

Sometimes, parents are afraid of losing their honour. When the daughter is old enough to marry, she, however, is not prepared to do so. Eventually, she has got a boy-friend who is not accepted by her parents. As a consequence, many families are afraid that such a girl will lose her virginity. 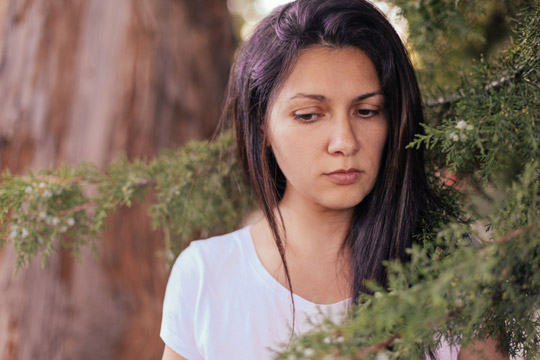 You, however, want to live another life. Maybe you want to marry one day, but maybe not now, and not a man who you do not know; particularly not a man with whom you are not in love with!